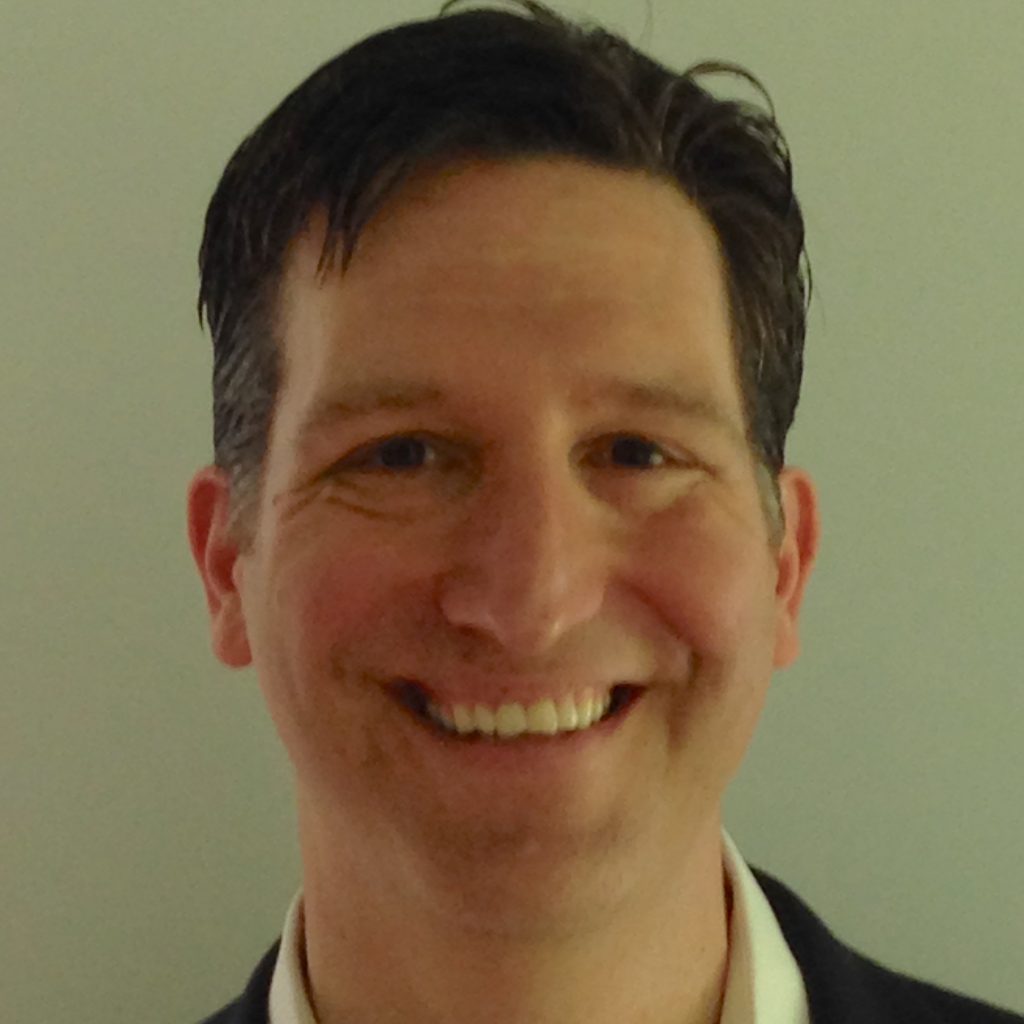 Michael Madon is a recognized expert in the fi​elds of cyber security and financial intelligence, a successful entrepreneur who has founded, led, and exited several companies, and is a reserve officer and technology scout for the United States Army.

Michael’s professional focus has been on the requirements and capabilities required to improve cyber security at the individual, enterprise, and strategic levels. In his private sector and U.S. government roles, Michael has focused on cyber information issues as diverse as attack, remediation, and preservation, as well as threats to critical infrastructure and supply chains. He has testified before Congress on the global cyber threat and been profiled in an array of industry publications.

He ​currently serves as the Senior Vice President and General Manager for Email, Security Awareness, and Threat Intelligence Products at Mimecast, a cybersecurity provider that helps thousands of organizations worldwide make email safer, restore trust, and bolster cyber resilience. In this role he serves as the business and P&L leader and is responsible for driving its strategic direction.

Previously, Michael was the CEO and co-founder of Ataata, a security awareness training and cyber risk management platform that helped its customers combat security breaches caused by employee mistakes. In founding that company, Michael recognized early on that employee errors were involved in nearly 95% of cyber attacks, but that existing security products did not address this critical vulnerability. Michael set Ataata’s vision, established its long-term strategy, secured the necessary human and financial requirements, drove initial sales, and set the company culture and values. Ataata was acquired by Mimecast Limited in July 2018.

Michael has and continues to contribute to improving the national security of the United States. ​From September 2009 to May 2014, Michael served as Deputy Assistant Secretary in the Office of Intelligence and Analysis of the Treasury Department where he developed strategies to help the department identify and mitigate cyber risks and vulnerabilities within both the department and financial sector. In recognition of his service, Michael was awarded the National Intelligence Distinguished Service Medal-the Intelligence Community’s highest award. In addition, he received the US Department of the Treasury’s Distinguished Service Award.

He serves on the Board of the National Cybersecurity Alliance, the Board of Advisors of the Foundation for Defense of Democracies’ Center on Cyber and Technology Innovation, the Department of Energy’s Innovation Working Group, the Martin Trust Center for MIT Entrepreneurship, and is a Lecturer on cyber and technology related issues at Boston University. ​Michael also served on the Board of Directors of TeleCommunication Systems (TSYS), a world leader in secure and highly reliable wireless communication technology. In February 2016, Comtech Telecommunications Corporation, Inc., acquired TeleCommunication Systems, Inc.

Michael served as an active duty officer in the U.S. Army and remains a member of the Army Reserves as an Intelligence Officer and Tech Scout serving in the 75th Innovation Command. He has held leadership positions in Airborne, Mechanized and Military Intelligence Units stateside and overseas. He is a recipient of the Bronze Star​.

Michael holds a M.B.A. from the Wharton School of the University of Pennsylvania, a Certificate of Graduation from the Command and General Staff College, a Master of International Affairs from Columbia University, and a B.A. from Cornell University.