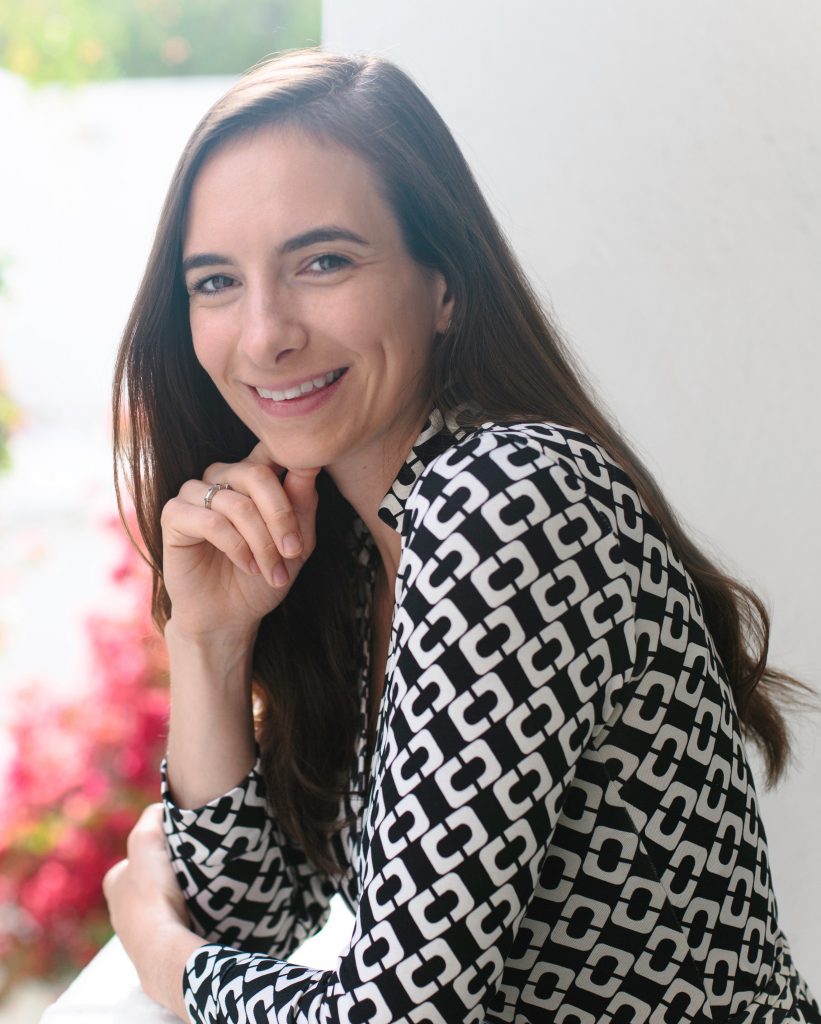 Natalya Bailey is the CEO and a co-founder of Accion Systems, a company providing in-space propulsion for satellites and spacecraft. An Oregon native, Natalya moved to Cambridge to complete her doctorate in space propulsion at MIT where she helped invent the first working prototype of an ion engine technology for small satellites, which would become the first product at Accion. Prior to MIT, she assisted with the development of a new chemical rocket technology that formed the basis for a space startup. Natalya is a 2018 MIT Tech Review “Innovator Under 35”, was a New England Entrepreneur of the Year finalist in 2017, a Boston Business Journal Woman to Watch in 2017, and named to Inc. Magazine’s 30 Under 30 in 2017 and Forbes’ 30 Under 30 list in 2016. During graduate school, Natalya was a National Science Foundation Fellow and a NASA Ambassador to the US at the International Aeronautical Congress. In her free time, she works with the group YouthCITIES to show kids you can work on changing the world and having fun at the same time in STEM fields, and is also learning French with her husband and daughter.