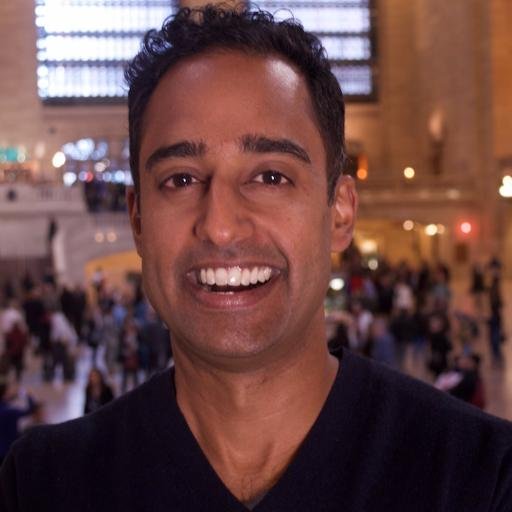 Ajay Kulkarni is the CEO and Co-founder of TimescaleDB, developers of an open-source time-series database optimized for fast ingest and complex queries. TimescaleDB is engineered up from PostgreSQL (packaged as an extension), speaks “full SQL,” and is correspondingly easy to use like a traditional relational database, yet scales in ways previously reserved for NoSQL databases. In other words, it scales and yet supports all of the features one would expect from a relational database: JOINs, secondary indexes, complex predicates and aggregates, window functions, CTEs, etc. TimescaleDB is in active development by a team of PhDs based in New York City, Stockholm, and Los Angeles.

Ajay’s previous startup, communication data analysis company Sensobi, was acquired in 2011 by GroupMe/Skype/Microsoft. Ajay led the mobile engineering team at GroupMe, which grew to millions of daily users and billions of monthly messages over a short period of time. His past experience includes roles at Microsoft, Citigroup, and several startups. He holds Bachelors and Masters degrees from MIT in Computer Science, and an MBA from the MIT Sloan School of Management.