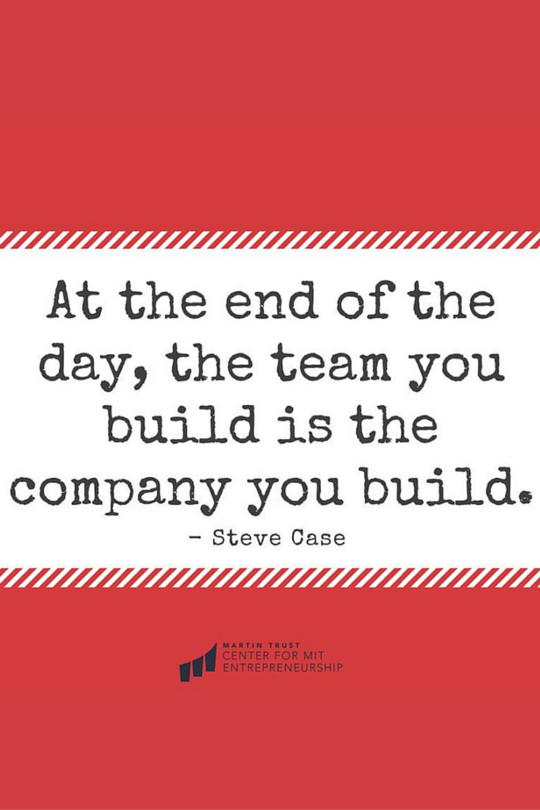 What is quantum computing?

(skip this section if you already know!)

Quantum computing is the use of quantum-mechanical phenomena to generate and manipulate quantum bits, or qubits. Qubits can be subatomic particles such as electrons or photons, or sufficiently small structures such as superconducting loops on the nanometer scale.

Ordinary computers are made up of bits that exist in only one of two possible states (labelled 0 and 1), while qubits can occupy states which can be any kind of combination of 0 and 1 at the same time, an attribute called superposition. When measured, qubits will always return one of the classical states, with probability depending on how “close” the superposition is to either purely 0 or purely 1. Superpositions of states can also interfere either constructively, which make that outcome more likely, or destructively, which make that outcome less likely.

Furthermore, qubits can be generated in pairs of “entangled” qubits, meaning the pair exists in a single quantum state. This entangled nature means that changing the state of one qubit will instantaneously change the state of the other in a predictable way, even over long distances.

These two phenomena permit quantum computers to process information fundamentally more efficiently than ordinary computers with the same number of ordinary bits, resulting in the ability to solve computational problems at scales that are completely intractable otherwise. The degree of this advantage is dependent on the problem in question, and is truly revolutionary in scope.

Why is quantum computing important?

Where does qBraid fit in?

Currently, quantum algorithm development is siloed, meaning certain tools are not universally available and the code libraries are not connected. This makes collaboration and the ability to “stand on the shoulders of giants” difficult in this space, since developers cannot easily access and build on the work of others.

qBraid is building state-of-the-art tools in areas like quantum chemistry and cryptography, on a single cloud platform for writing quantum code that is inter-operable across quantum libraries and quantum hardware. The qBraid platform includes courses to train the next generation of quantum programmers and address an already evident shortage of quantum researchers and developers.

All of this lowers the barriers to entry for quantum developers, making it easier for engineers to go from zero experience to solving problems infeasible for the world’s best supercomputers.

qBraid is an all-in-one platform, accessible on the cloud. This means it has no local installation or compatibility concerns. Any user can log on to qBraid, deploy a quantum programming environment with their favorite languages, libraries, and tools, and start coding.

The platform is education-focused, with learning modules for new and experienced quantum developers, and provides access to a comprehensive set of interoperable tools.

qBraid has been deployed in four pilot programs: including one university course at Dartmouth College, one at nearby Hanover High School, and two quantum coding bootcamps during Summer 2020. With over 500 student and private users on the platform through these programs and individual outreach, qBraid has facilitated over 1,800 quantum circuits executed on IBM’s real quantum computers. One instructor loved the platform so much, he plans to bring qBraid back to his MIT course on quantum computing next year. The simplicity and ease of use of the qBraid platform makes it a favorite for busy researchers and students alike.

Currently the company is in talks with a number of universities and engineering organizations, and is excited to partner with R&D departments in a variety of industries. Educational initiatives in the quantum space are also an excellent fit to partner with qBraid.

If any of these sound like your organization, you can request access on qbraid.com today. If you are interested in how your organization will be impacted by quantum computing and how you can prepare for this technology, look out for qBraid’s executive workshop in November.

qBraid is working to create and prepare the quantum workforce: making quantum programming easier to learn by making it easier to do. We offer a simple cloud environment to write quantum code, compatible across all quantum hardware, and interoperable with all quantum algorithm development tools. This includes integrated course and tutorial material to streamline the process of learning, building, and deploying quantum-enabled solutions.

An Inside Look at E-Lab

An Inside Look at GSD

What is a Biotech Startup?

WATCH: How to Be an Ally to Underrepresented Entrepreneurs

Wisdom From the Women Who Support MIT’s Entrepreneurs