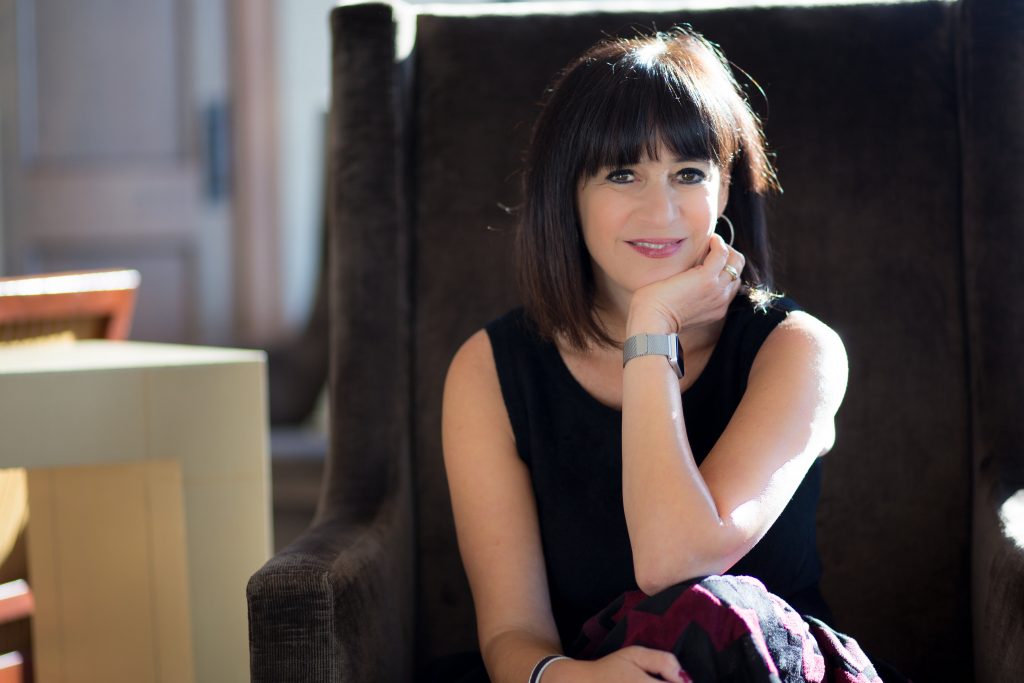 Diane Hessan is a successful entrepreneur, researcher and author.  She is the founder and Chairman of C Space, formerly Communispace, which was the first company to build online communities for market research, back in 2000. Diane was CEO of the company during 14 years of exponential growth, as C Space worked with hundreds of global brands to gain insight and inspiration from their consumers.  A serial entrepreneur, Diane has consolidated all of her investment and advisory work into a new company called Salient Ventures, which will help accelerate the next generation of growth companies in tech.

Most recently, Diane has researched voters across the U.S – first for the Clinton Campaign and now on her own.  Diane has personally interviewed nearly 1000 voters from all states, ages and ends of the political spectrum, and is now online with them weekly as she looks for trends, shifts, and common ground.  She has appeared on many national and local television shows, and writes regular Op-Eds about voter sentiment. Last Thanksgiving’s Op-Ed about undecided voters went viral, saving countless families from screaming and yelling at each other over the holiday.

She has also led two companies in the education space, as CEO of Startup Institute, which helps young professionals develop the 21st-century skills they need to succeed – and as EVP of The Forum Corporation, a large training and development company, where she led sales, marketing, operations, product, and technology until the company’s sale to Pearson.

Diane co-authored the book Customer-Centered Growth: Five Strategies for Building Competitive Advantage, a Business Week best-seller that is published in 11 languages.  She has keynoted over 50 events in the last five years, focusing on leadership, entrepreneurship, women’s issues, and customer centricity.

Diane has received many honors, including the Pinnacle Award from the Greater Boston Chamber of Commerce, the Most Admired CEO award and Boston Power 50 awards from the Boston Business Journal, Ernst & Young’s Entrepreneur of the Year (National Finalist), the Northstar Award from Springboard, the Great Boston Chamber of Commerce Entrepreneur of the Year, and a range of Best Boss citations.  In 2014, she was inducted into the Babson Academy of Distinguished Entrepreneurs and she received the Asper Award for Global Entrepreneurship from Brandeis.  C Space also has won many major awards – both for innovation, technology and impact — in the market research arena. In 2018, Diane received honorary doctorates from Bentley University and the New England College of Business.

Diane serves on the boards of Panera, Eastern Bank, Brightcove, Tufts University, Mass Challenge, CoachUp, and Beth Israel Deaconess Medical Center, and is Special Advisor to Datapoint Capital, a leading early-stage venture firm.  In 2017, the Boston Globe appointed her to its Editorial Board. She received her M.B.A. from Harvard Business School and her B.A. in Economics from Tufts University. She has 2 grown daughters, and is also founder of The Sound Bytes, an a cappella group that sings about business.