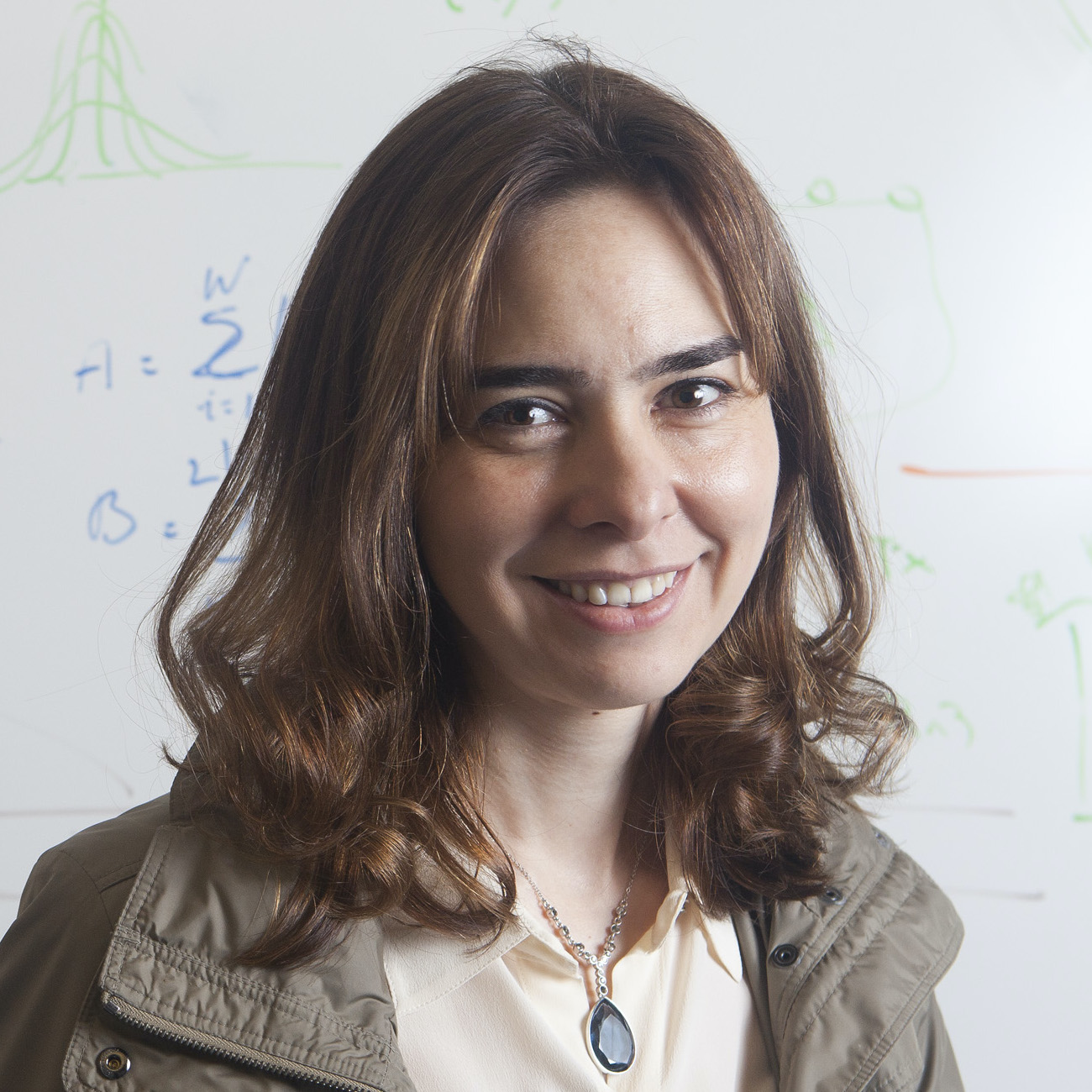 Dina Katabi is a communications researcher working at the interface of computer science and electrical engineering to improve the speed, reliability, and security of data exchange. Katabi has contributed to a range of networking issues, from protocols to minimize congestion in high-bandwidth networks to algorithms for spectrum analysis, though most of her work centers on wireless data transmission.

Dina received a B.S. (1995) from Damascus University and an M.S. (1999) and Ph.D. (2003) from the Massachusetts Institute of Technology. She joined the faculty of MIT in 2003, where she is currently a professor in the Department of Electrical Engineering and Computer Science, director of the MIT Center for Wireless Networks and Mobile Computing (Wireless@MIT), and a member of the Computer Science and Artificial Intelligence Laboratory, where she leads the Networks at MIT group (NETMIT).