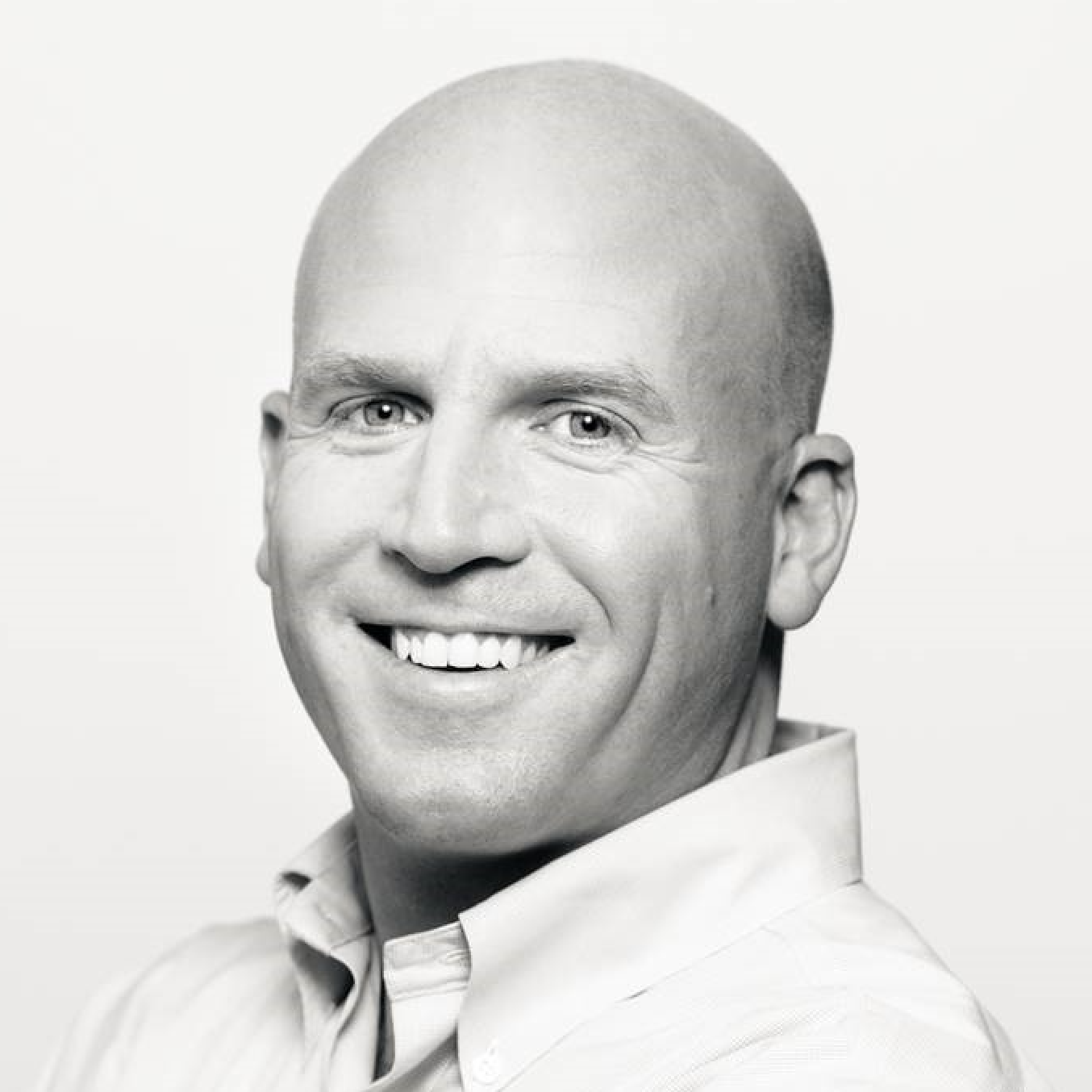 Gus Warren is a Managing Director at Samsung NEXT Ventures. Based in New York, Gus focuses on early stage investments in software, services, and media.  Prior to Samsung, Gus was a Venture Partner at FirstMark Capital and Co-Founder and COO of Disconnect, a leading consumer privacy software company.  Prior to FirstMark and Disconnect, Gus spent 4 years as a VP, SVP, and GM at Spot Runner, a digital video advertising platform whose investors included Battery Ventures, Index Ventures, WPP, and CBS.  Prior to Spot Runner, Gus was a venture capitalist at Granite Ventures and Time Warner Ventures, where his portfolio included InfoGear (acquired by Cisco), Speakeasy (acquired by BestBuy), Digital Fountain (acquired by Qualcomm), Arroyo Video Solutions (acquired by Cisco), BigBand Networks (acquired by Arris Corporation), and SkyStream Networks (acquired by Ericsson Television).  Earlier in his career, Gus was VP of Marketing and Business Development at NetMarket (acquired by Cendant) and Product Manager at Internet Profiles (acquired by Engage Technologies).  Gus graduated with a BA in Government from Cornell University and serves on the advisory board of Red Bear Angels, a network of alumni that invest in Cornell-affiliated start-ups.