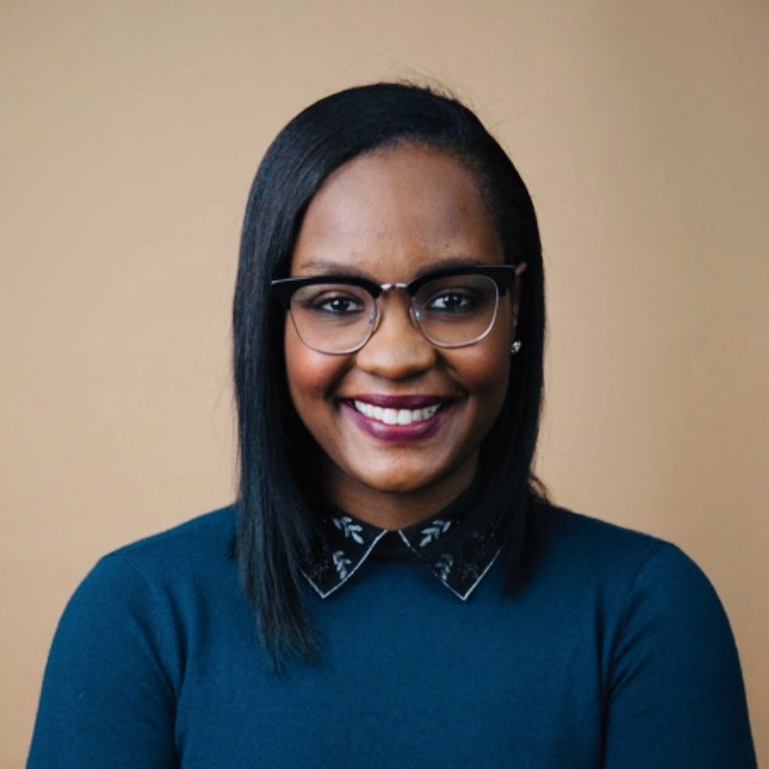 Isa Watson is the Founder and CEO of Squad, an app that helps people build their offline and IRL community. Squad was an Inc 30 under 30 company and has also been featured in TechCrunch, Forbes, Bloomberg, Fast Company, Bustle, Crunchbase, and Entrepreneur. The company is backed by notable Silicon Valley VC firms and has raised upwards of $4mm.

Prior to founding Squad, Isa was a VP of Digital Strategy at JPMorgan Chase in New York and Hong Kong. Before joining JPMorgan Chase, Isa worked at Pfizer both as a research chemist and as a clinical trial strategy analyst.

Isa earned an MBA from MIT Sloan, a MS in Pharmacology from Cornell and a BS in Chemistry from Hampton, where she was an American Chemical Society and National Science Foundation Scholar. For 3 years, Isa was the youngest appointed member of the MIT Sloan Executive Alumni Board, where she helped advise MIT administration on key strategic priorities for the school.