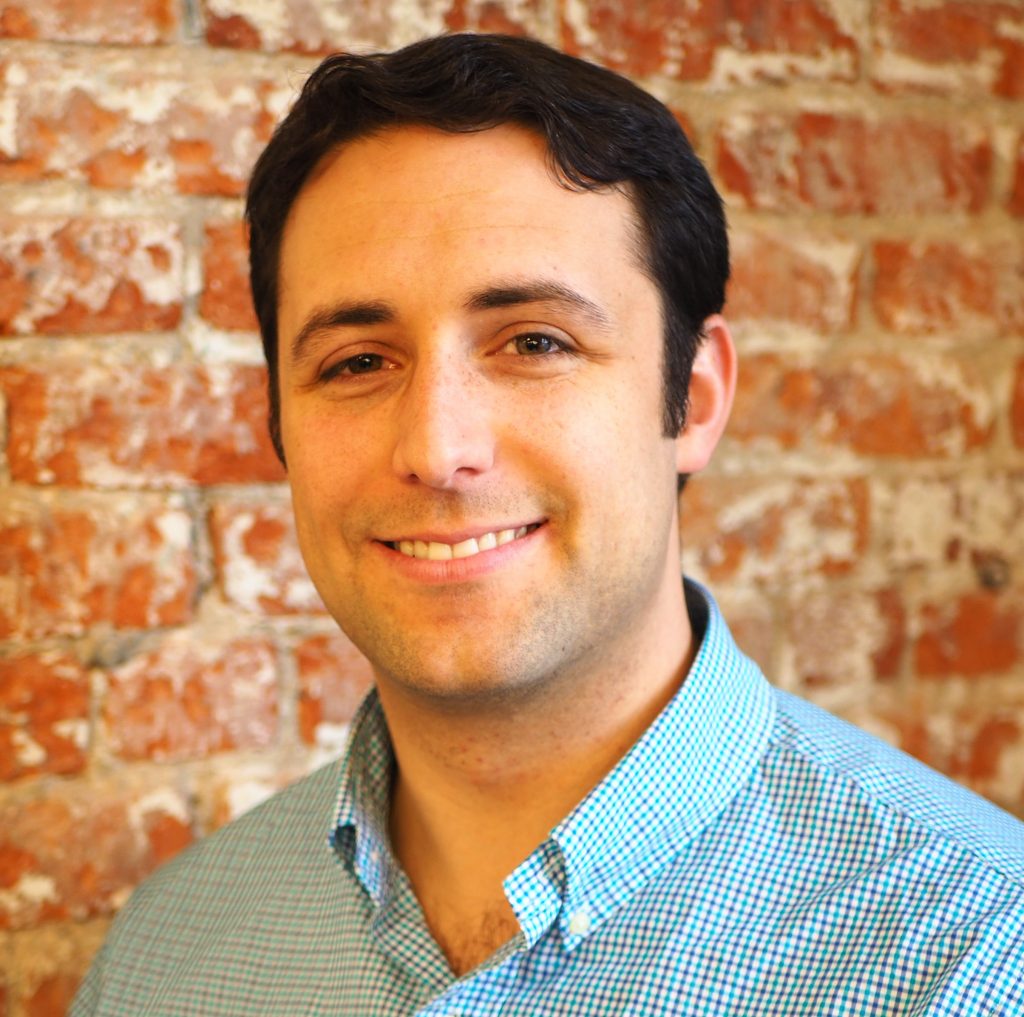 Louis co-founded Accion with the goal increasing the ease of access to and utilization of space, starting by enabling a growing commercial space industry with high-performance satellite propulsion technology. His daily work focuses on managing research and development toward increased performance of Accion’s fundamental technology and products. He received his bachelor’s and master’s degrees from the MIT Department of Aeronautics and Astronautics (SB ’09, SM ’14) where he specialized in space propulsion and microfabrication and where he helped develop the novel ion electrospray technology Accion implements today. Prior to his time at Accion, Louis worked both academically and professionally with NASA to investigate ion engine operating modes; design, test, and assemble interplanetary exploration rovers; and estimate technical and programmatic risks for manned spaceflight systems. Louis was named one of the Forbes 30 Under 30 in 2016 and 2017 and Inc. 30 Under 30 in 2017.