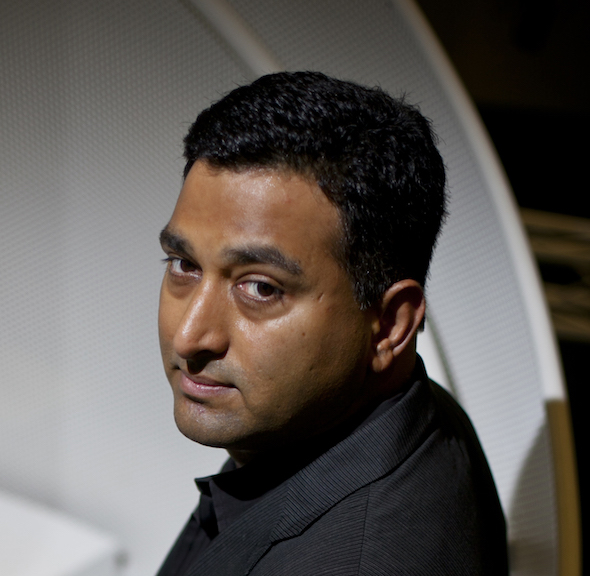 In 2004, Raskar received the TR100 Award from Technology Review, presented to top young innovators under the age of 35, and in 2003, the Global Indus Technovator Award, instituted at MIT to recognize the top 20 Indian technology innovators worldwide. In 2009, he was awarded a Sloan Research Fellowship. In 2010, he received the DARPA Young Faculty award. He holds more than 40 US patents, and has received four Mitsubishi Electric Invention Awards. He is currently co-authoring a book on computational photography.